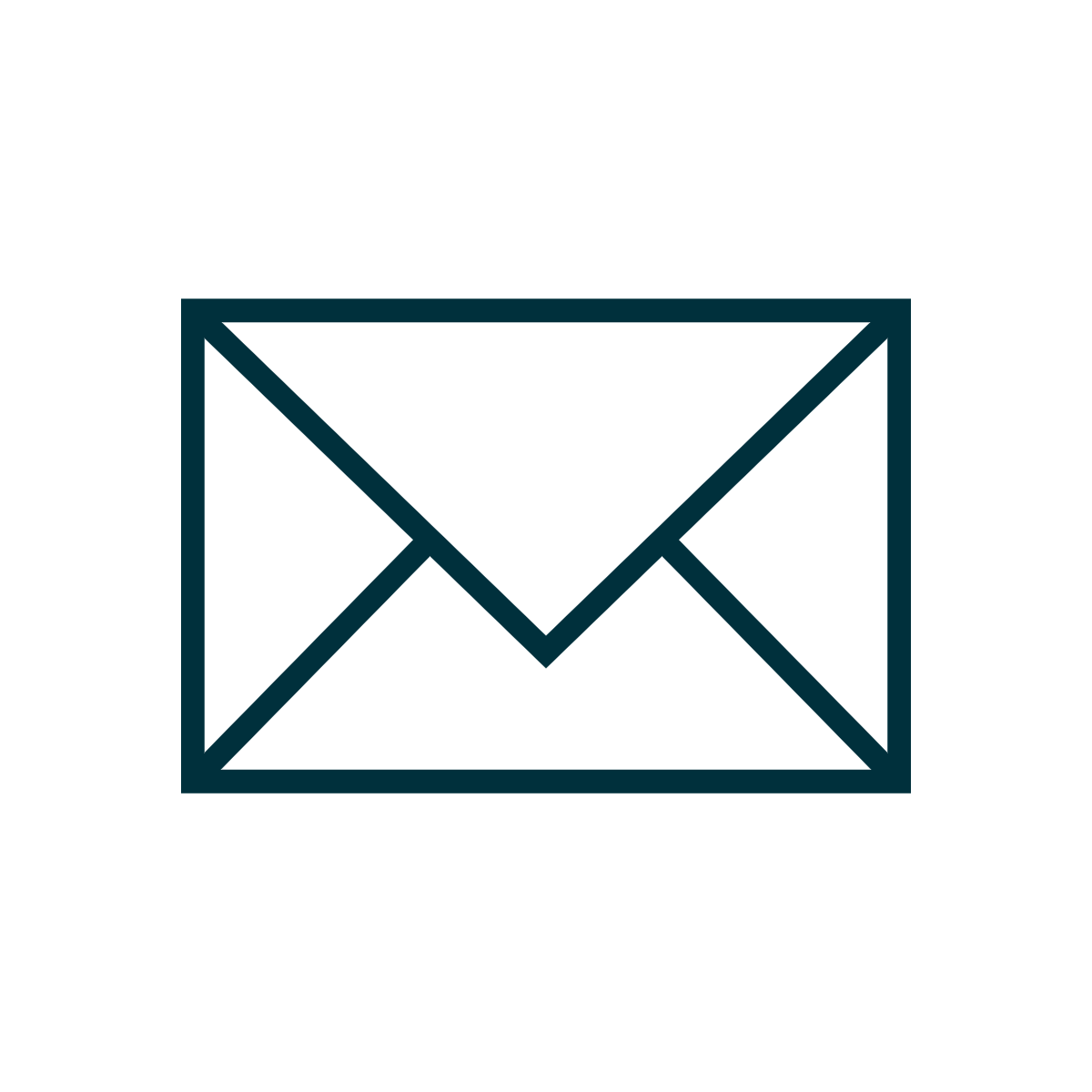 Adam is a managing partner with Hager Pacific Properties. He is also an active philanthropist and community leader. Adam is a co-founder and National Chairman Emeritus of the Israeli-American Council. In 2000, he and his wife, Gila, founded the Milstein Family Foundation, a foundation that is proud to support a network of non-profit organizations that work to strengthen American values, combat bigotry and hatred of all forms, and support the U.S.-Israel alliance. Adam was born in Israel and served in the IDF during the 1973 Yom Kippur War. He graduated from the Technion in 1978 and migrated to the U.S. with his family in 1981. In 1983, he earned an MBA from USC and began a career in commercial real estate. The Milsteins live in Encino and have three daughters and three grandchildren.